A Notary Public is specialised in drafting and/or certifying Powers of Attorney. Where a person is unable to deal with their own affairs, a Power of Attorney allows individuals to give authority to another to carry out specific or general legal tasks on their behalf. For example, where a person owns a plot of land or property abroad and is unable to carry out dealings (for example a sale) whilst outside of the country, he/she can give a family member (or other third party) authority, by way of a Power of Attorney to deal with those affairs on his/her behalf.

Notaries are primarily concerned with drafting and or certifying documents which give Powers of Attorney to people who are based abroad; however, they can also certify and draft Power of Attorney documents that can be used in England and Wales too.

We at South London Notaries can also assist you in the creation of Lasting Powers of Attorney. These are documents which are valid in England and Wales and are registered centrally at the Office of the Public Guardian.

What’s the difference between an LPA and POA?

There are two types of Lasting Powers of Attorney available: one that deals with someone’s health and welfare and the other deals with the individual’s property and finances. An example of when a Lasting Power of Attorney would be useful would be where you may have an elderly relative who has been diagnosed with an illness which you anticipate will eventually worsen leaving them mentally ill  or bedbound and unable to make decisions for themselves. The Lasting Power of Attorney would give one the power to make decisions on the relatives health and medical care as well as giving one the power to use the relatives finances to arrange care for them (at nursing homes etc). 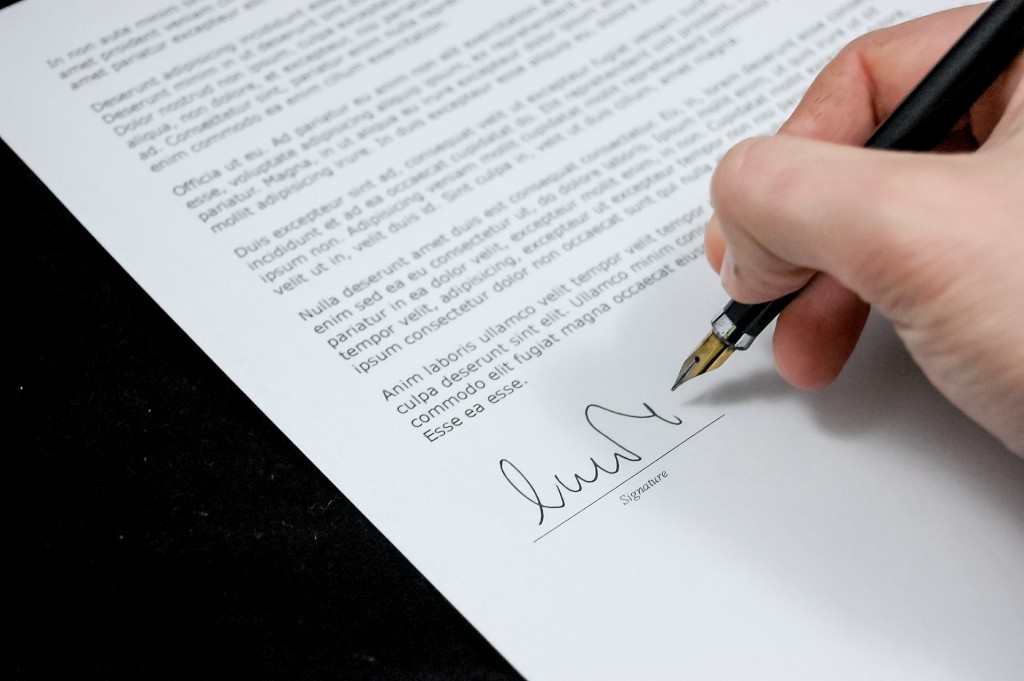 For a notary public in London, we provide a range of notarial services with flexible appointment times including weekends